Simple Aerodynamics Lesson For Kids. Learn how airplanes are designed to fly effortlessly through the air. Being aerodynamic is an ability that makes objects fly with little resistance. 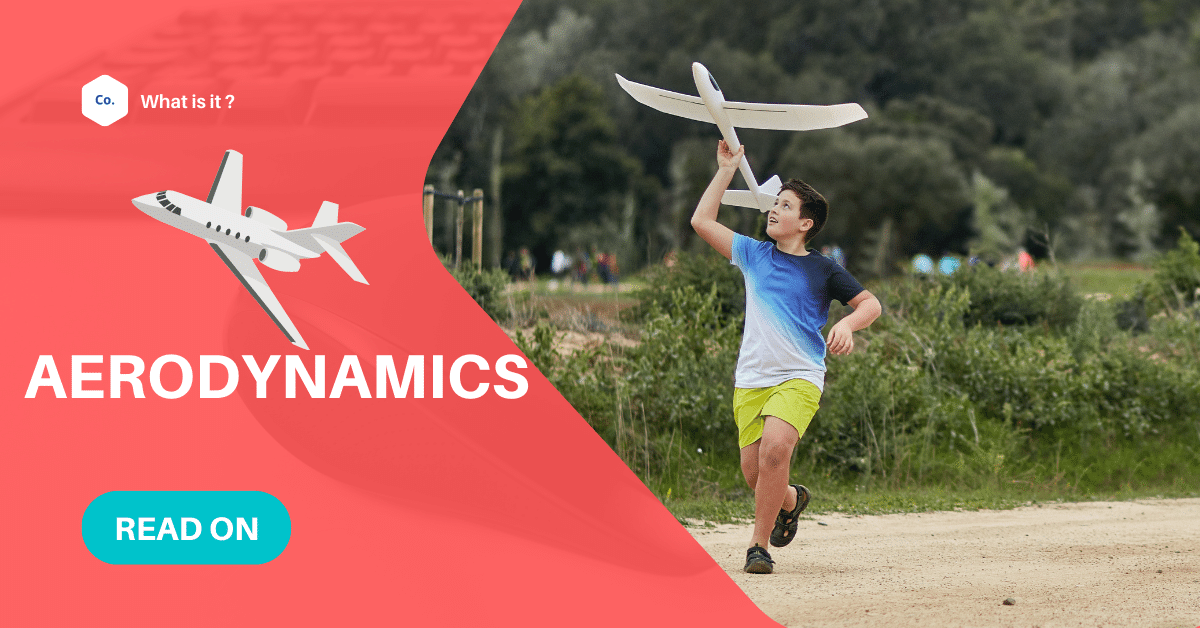 Aerodynamics is the study of the motion of air when it is affected by a solid object. This type of motion can be caused by a number of factors, including wind, pressure, and friction. This type of motion can also be caused by wind, waves, or gravity. Furthermore, it can also be caused by the actions of a solid object such as a faling building or an airplane moving through air. Below are some examples of objects that are affected by aerodynamics.
One example is an airplane. With the help of aerodynamics, an airplane is able to fly. The laws of aerodynamics determine the motion of an airplane. Cars also respond to air flow and the laws of aerodynamics affect their motion. These principles can be used to design a car. Students can use worksheets to learn more about this topic. As a general rule of thumb, rockets appear pointed in shape so that they can easily cut through the sky with little resistance. A lot of resistance on the fuselage could decrease the speed and increase the temperature on the body of the rocket.
Another example of aerodynamics application is the design of a car in the shape of an airplane. Using the principles of aerodynamics, students can design such a car in a particular shape depending on its use. The car must also be designed to reduce lift. Also, a good design will improve fuel efficiency. Applying the principles of aerodynamics to a car is an essential part of improving its efficiency. It also helps with aircraft and other vehicles. It is important to consider the different types of air waves and how they interact with each other.
In an aerodynamics course, students also learn how to build an airplane using paper. They need to understand the rules of the science of air flow. For example, the weight of a plane can affect its flight. By learning the principles of aerodynamics, students will be able to understand how airplanes work. The laws of air flow are based on how things move through the air.
Air flow affects all objects. For example, an airplane must be shaped differently than a human. If an airplane is poorly designed, it will lose lift and may fall apart. It will crash. And a car that is poorly constructed will lose control. If the airflow is too strong, it will crash. It can not fly. That's why it has to be carefully designed.
The rules of aerodynamics can also be used to make race vehicles more efficient. The performance of cars can be perceived in the sleek, often sharp looking designs of their fuselage. To fly a vehicle, it must be aerodynamically efficient. Otherwise, it will crash. So it should be a good combination of speed and stability.
Haven read to this point, I hope you can now see why some cars appear pointed if the goal is to make them move faster. Larger trucks are not as aerodynamic as race cars and are not meant to run a t certain speeds, else they could turn over.
Try out the aerodynamics of paper planes of different sizes to get a better understanding of this principle. Check out the resources on this website for more practice.