Euglena is a genus of flagellate-bearing unicellular eukaryotes in the class Euglenoidea. This class consists of 54 genera and over 800 species. Its members live in both fresh and saltwater. There are about 800 species of Euglena. These marine animals have the ability to switch between salt and freshwater.

The bright green color of the Euglena is caused by their chloroplasts. This organ has three membranes instead of two in plants. Also, euglena do not have a cellulose cell wall. Therefore, it has a pellicle that consists of a protein layer supported by microtubules. This follicle is attached to a whip-like tail that spirals around the entire organism. The cellular structure of the euglena helps it contract and stretch. 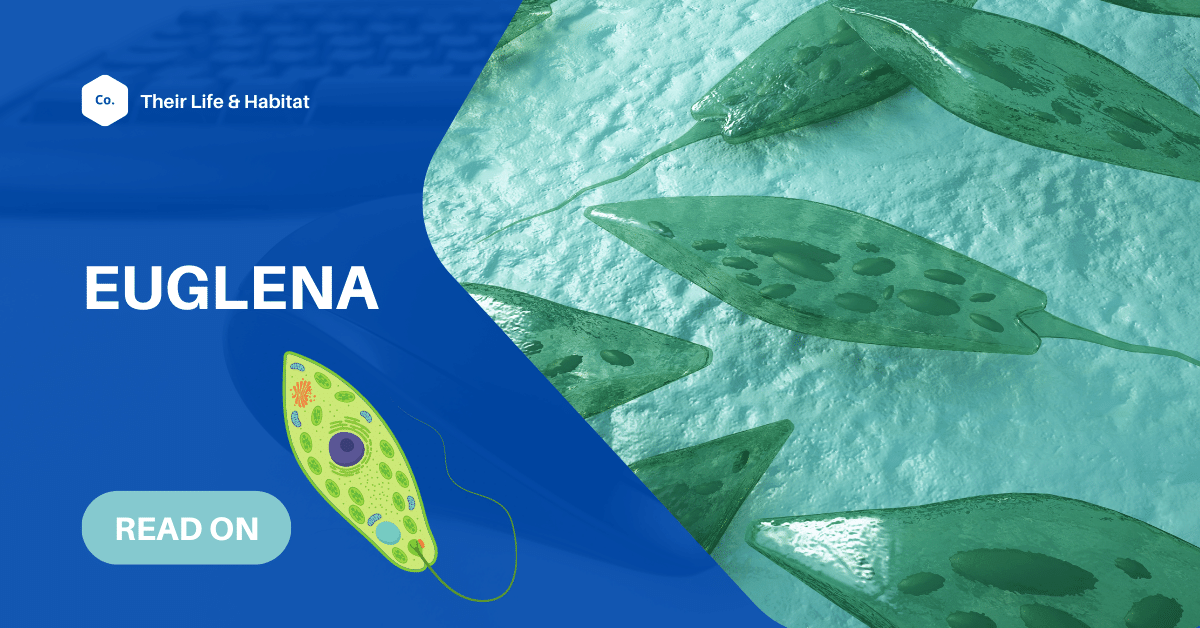 In addition to photosynthesis, Euglena also move like animals and eat in similar ways. However, they are unicellular. To be considered an animal or plant, an organism must have two or more chromosomes and be multicellular. In contrast, protists are unicellular and do not have cell walls surrounding membranes. In addition, they are both autotrophic and facultative. Since the dawn of time, they have been classified with other algae in the protista kingdom.

Although Euglena are unicellular, they are classified as both plants and animals. They can produce their own food through photosynthesis and absorb food from their environment. They move through the water using a special organ called a flagellum. The flagellum is attached to a reservoir that spins like a whip. This organelle is also responsible for orientation towards the sun.

They have a pellicle at the front end and a nucleus at the back end. These organelles are specialized for a variety of functions. For example, they allow the cell to move flexibly. The pellicle is used as a tool for cell growth and movement.

The euglena is found in ponds and wetlands. It is often found in a pond where it serves as a food source for marine animals. The Euglena is similar to plants in that it can produce its own food through photosynthesis. This makes it easier to tell the species apart. If you are looking for a specific species of Euglena, read about it on the Internet.

Practice labeling a euglena cell using the resources on this page.