Climate change for children lesson - You’re hearing about it at school, from your teachers, from your friends, from your parents, and even from strangers at the supermarket. There’s a big, red sign that reads the words, “CLIMATE CHANGE”. The world is changing and it can be hard to understand why. Below, you can answers to the many questions you have about climate change. 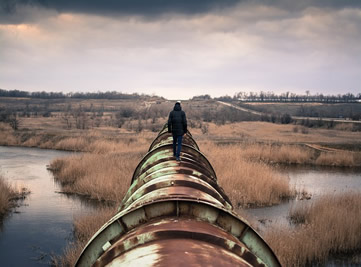 When people talk about climate, they’re not just talking about the weather. They’re talking about the average weather conditions over several years. If, for example, your state or province has been sunny and hot every years for the past thirty years, then you have a sunny and warm climate.

What are the effects of climate change?

More than just Earth’s climate is changing. The world’s rising temperature is causing changes in weather; for example, the warming oceans are becoming vulnerable to hurricanes and melting icebergs and glaciers.

This shows that even when a single area seems to be getting warmer, this effects the world as a whole. When glaciers melt in the North, this causes water levels around the world to rise. When temperatures in the air get warmer, the oceans absorb this hear and, as a result, they get warmer as well. This causes a “snowball effect”; wherein, the warmed water causes stronger and more frequent storms.

How did it begin?
Global warming is a natural phenomenon. Throughout all of history, we can observe times with the global temperature would become gradually warmer, until all of the ice and snow melted, before we fell into another ice age.

That being said, the concerning issue with our current climate crisis is that the planet is warming quicker and more significantly than ever before as a direct result of human activity.

During the Industrial Revolution, which began around 1760, human beings began to burn and use more fossil fuels; such as, carbon dioxide, than ever before. These greenhouse gases have been proven to have a negative impact on Earth’s surface; more specifically, it has been known to warm the planet in general.

How can you help?
Already, people are questioning whether or not we can reverse the effects of global warming on our planet and the truth is, we may have gone past the point of no return. Still, there are things that you can do, no matter what age you are, to help the planet as a whole.

1. Turn off the tap when you brush your teeth. This may seem useless to you, but even turning off the tap saves a lot of clean water over the course of a year.
2. Shorten your shower time. A lot of use spend up to an hour in the shower to ensure that we’re perfectly clean. In truth, this is very damaging to the planet as a whole and you can easily cget clean within fifteen minutes.
3. Recycle. It’s very important to recycle so that you reduce the amount of garbage that ends up in landfills, oceans, and even on the streets. 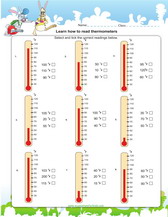 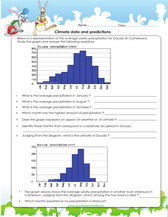 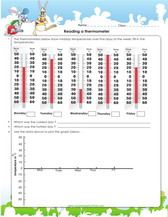 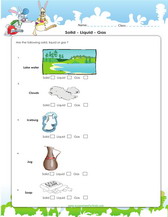