A Condensation Experiment for Kids

Today’s class or experiment will be focused on condensation and it is a process that you will definitely have lots of fun carrying out. Condensation happens to be the process by which water becomes liquid. It can also be seen as the state whereby gas substances do change to liquid. 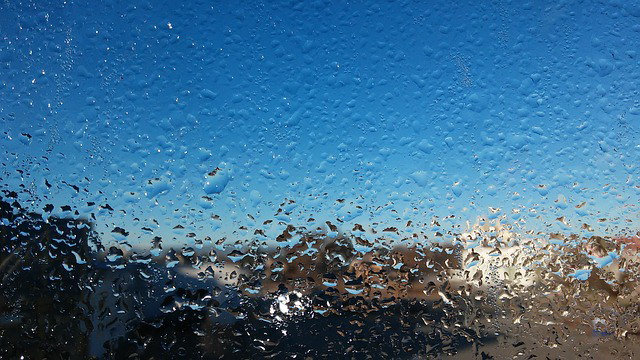 A very good example can be the air you breathe that you experience on a very cold morning. Carrying out this experiment is very simple as you need just three things which are:

You can also try to add a towel as well as clock for setting your time to know what to stop the process. And for the cup, you will not be making use of only one as you need two that are the same in terms of size. Once you have gotten these materials ready, you can follow the steps or processes that will be outlined below.

Carrying out the experiment of condensation

Step 1
The first thing that you need to do is that have one of the cups that are identical in size filled with water.

Step 2
Now for the second cup you will need to have it filled with some ice. After the ice, you can then put water on the cup so that it can be filled just as the other cup was filled with water.

Step 3
You want to make sure that both cups are dry on the outside. Just use a towel to clean their bodies.

Step 4
Make sure that you are taking note of the time and the changes that are occurring. After a period of fifteen minutes, see the outside areas of both of the cups.

These should be Your findings
What you will have discovered is that the outside area of the cup that doesn’t have ice in it will be very dry while the one that has ice will have an exterior which seems to be moist. This is because of the fact that there is the presence of water vapor in air. That is to say, water vapor can be water which has gas form.

The air around the cup that has ice in it will be cool due to the presence of the ice. This will make the water vapor to come down from the cup as drops there leading to damp of the exterior part of the cup with ice. 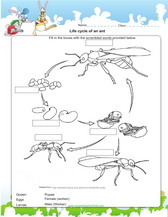 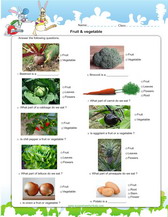 Parts of a plant 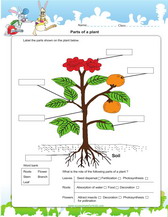 Parts of a plant worksheets pdf. 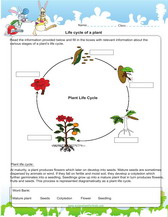